Toby and I lived in a world where everyone patched together crummy little gigs to get by, where the kind of work you did was never the point. The point was everything else. We put on puppet shows at Mardi Gras parades together. We paddled around abandoned Civil War forts in the swamps outside town. We day-drank by the river, ate out of the dumpster, splurged on body-sized slabs of ice from a seafood company and rode them like sleds down the grassy slope of the levee.

Only certain musicians among us could earn money by pursuing their art; the rest of us took and left jobs like breathing. Statuing, though, became more permanent for me than most things because it was my eternal fallback, my safety net — I worked for myself, I worked when I chose, the overhead was low. That wilderness was open to anyone with the guts to try it. Use my face paint. Go for it. On any given day, since he was unemployed, Toby might be napping as I put on the blue gown and got ready to go. His mane of strawberry-gold hair, which I loved, splayed on the pillow like a sea creature.

While he slept, it was easy to remember why I wanted to take care of him. Or at least, by not saying no. As the world wanted me to. Toby asked for my number. If I wanted to get a drink. If he could bike me home.


Could come inside. Toby entered my life, and all I had to do was say yes. Toby was depressed. He needed to talk.

He needed me to listen. He needed dinner, sex, money, comfort. He needed to move in together. I became the negative space of his asking, and the negative space was always yes. Toby is the big spoon, clinging. On the white background, I painted red lips, round red cheeks, peacock eye shadow. I caked on glitter salvaged from an abandoned primary school after Hurricane Katrina.

I donned my hat, covered in faded fake flowers from the cemetery dumpster. And, while statuing, I was a stranger. I was strange even to myself. A new person or a nonperson, either or both. For a pleaser like me, statuing was a crash course in stubbornness. What sounds like the most passive trade imaginable — becoming an object, a literal living doll, refusing to move or speak — was, in fact, bizarrely, the opposite. It was exhausting, but it strengthened me. I left work aching and charged up. I learned, for the first time in my life, to refuse people. I learned that it felt good.

That it got me somewhere. It throws people off, sometimes badly. Because I was acting inappropriately — not responding as a person typically would — my audience acted inappropriately in turn. People inevitably tried to touch me. Then, and only then, I moved without being tipped. I slapped them lightly, on whatever was closest — hand, face — still deadpan, not speaking, not meeting their eyes. A slap for the drunkard trying to stick his finger up my nose.

A slap for everyone who moved to kiss me or lift my skirt, which happened almost daily. I was too surprised to move; she left without speaking. I did not slap people for touching my hands, though sometimes they jumped back of their own accord, shocked to feel my warmth, my aliveness. But often the strangeness spurred by my refusal was more innocent, a grab bag of unfiltered human reactions that fascinated me. I felt myself and my audience pulled together into deep space, a lost world where no one knew how to behave anymore.

One night, out of nowhere, a man tried to hand me his baby. I bought a steak that night, paid our rent, and never saw him again. Y ears later, I left New Orleans, and left statuing, with relief. He was out somewhere as I stood in our room for the last time, perfectly still, staring at the artifacts of our life together: tangled blankets, my clothes in optimistically stacked crates that mimicked a real dresser.

His shirts tossed over the single chair, his shoes, his smell. I was the doll in the dollhouse, frozen in my own life.

When I statued, being still was my form of refusal; here, at home, stillness was acquiescence, another yes. I felt a new impulse kicking now. My refusal this time required motion. Stillness was not a way to get what I wanted anymore. In our bedroom, where I usually did my makeup, I shoved clothes and some books into an old Army surplus backpack.

I made some calls and found a couch to sleep on. For a while, as I biked down Columbus Street, the world was a blur. I blinked, slowly and luxuriously. My life as a statue had almost imperceptibly strengthened this muscle in me — the muscle of refusal — and now with every push on the pedals, I felt it, somewhere deep in my gut. The blurred-out world returned — the weathered houses, asphalt, palm fronds against bright sky. The street sharpened and every detail was clear again, was mine.

His clients say he saves lives. The government wants to shut him down. E ric James had about a day before the dope sickness really kicked in. But he knew the opening bars of the overture well: In a few hours, the muscles in his lower back would start to spasm; his knees would rattle; his nose would run. But worst of all, the fog would set in, clouding his thoughts. He did not want to go through all of that again. The taxi stopped on a quiet side street in an Orthodox Jewish neighborhood in Brooklyn. James, a year-old freelance graphic designer with warm brown eyes and buzzed hair, sat on a bench outside of a brown brick apartment building, his fingers sweeping across the screen of his phone as he waited.

The effects had worn off by morning and left him with his daily pre-dose feeling of lethargy and dread. The onset of physical withdrawal was still a few hours away, but he could feel the storm gathering. At another building in another neighborhood, the money in his pocket could get him well for a few hours.

This time, he was determined to quit opioids; this time James was after a chalky, bitter-tasting powder that would tickle his opioid receptors just enough to keep him from a full-blown withdrawal. The door to the building swung open, and a man emerged whom James only knew by his thick Brooklyn accent and pseudonym, John Dee.

His face seemed to James not 40 years old but 40 years besieged. Dee had spent about a third of his life copping prescription painkillers and heroin at Brooklyn housing projects. A diamond-shaped white patch showed where his curly black hair started to recede, as if death had been coming but beat a quick retreat. His black, square-framed glasses and furrowed forehead gave him a hawkish look.

It came in the form of two sandwich bags full of greenish powder — and a big, warm hug. O ren Levy found a new identity as John Dee, a sort of shadowy do-gooder who helps opiate addicts kick drugs. He does it by using a largely unregulated plant called kratom, a coffee-relative that can grow up to feet high in the jungles of Indonesia, where much of the kratom sold in the U.

Kratom has long been used in Southeast Asia for its pain-killing and mood-boosting properties, but the plant has only become popular in the U. Addicts are turning to it as a non-narcotic alternative to classic opiate-replacement drugs like methadone or buprenorphine, in the hopes that it is safer and less addictive. The main alkaloids in kratom reach the mu-opiate receptors, quieting the withdrawal symptoms that make opioids so hard to quit. 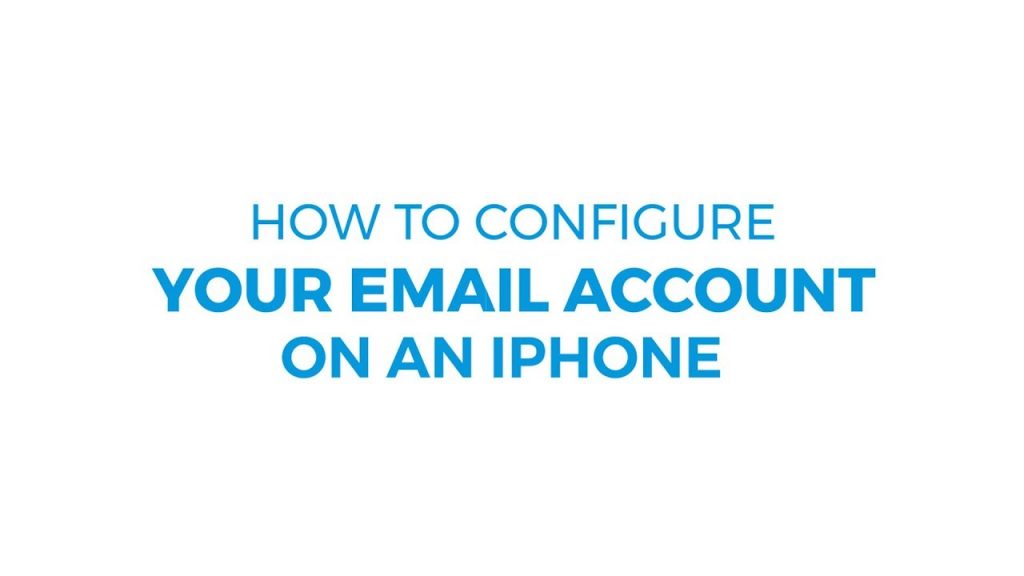 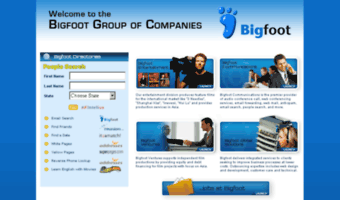